We are delighted to announced that "A Single Truth" - the first single from our debut album - is released today! 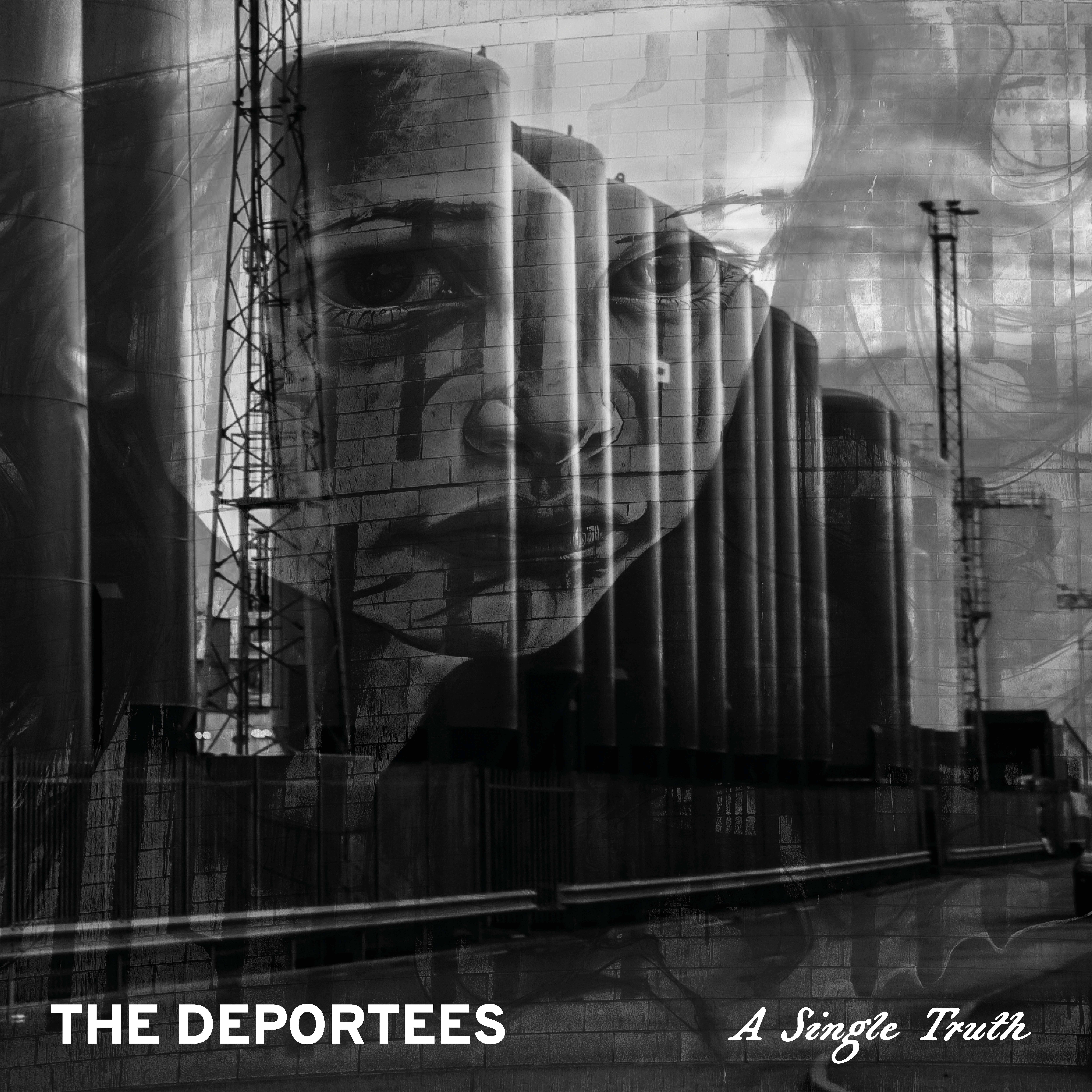 "A Single Truth" is the first track to be released from our debut album - "The Birth of Industry", which will be released on CD and all digital formats on 3rd November 2017 (a mere 1,265 days after the first day in the studio..!).

We promise it's been worth the wait!

"A Single Truth" is available to buy/stream via all major digital distributors (including Apple Music and Spotify) here: http://smarturl.it/asingletruth

Listen, share, tell all all your friends. We'll be back Monday with more album news, including a pre-order and special release party! x